​Galaxy S8 is finally out and official! Looks like most of the rumours were true about the design changes and software tweaks. Here's ta first look at Samsung's latest flagship series.

There are 2 variants this year, as you've probably heard. A 5.8 inch S8 and a 6.2 inch S8 plus. The displays are the main talking point about these devices. 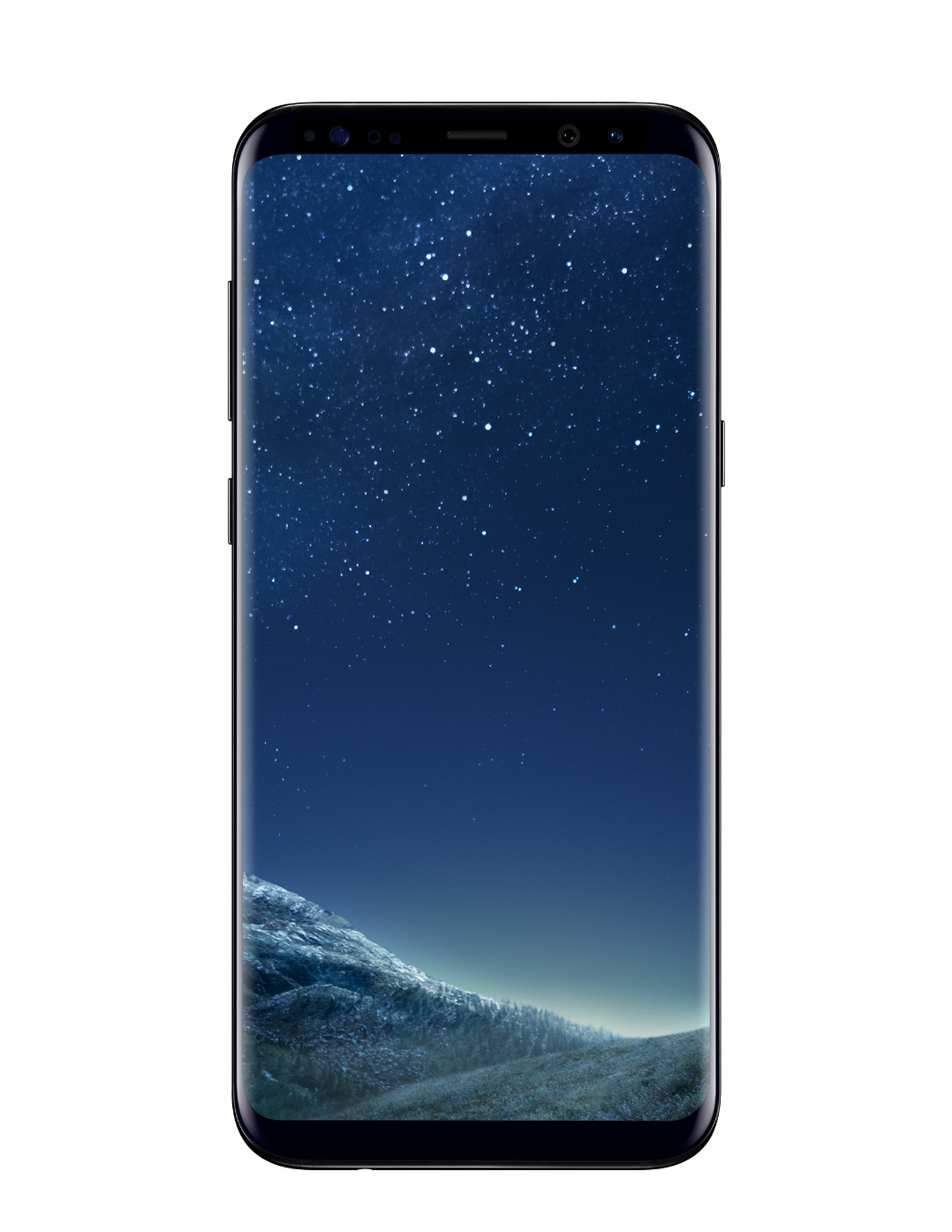 Similar to tell LG G6, the S8 sports an (18.5 : 9) aspect ratio display. That is rather weird, but a screen to body ratio of 86% leaves very little room for disappointment.

Both panels are QHD amoled panels, obviously. They boast amazing colors and now support HDR video. Sounds an awful lot like the G6, doesn't it?

This bigger display has forced Samsung t remove their signature home button from the front. Instead we get onscreen pressure sensitive buttons. 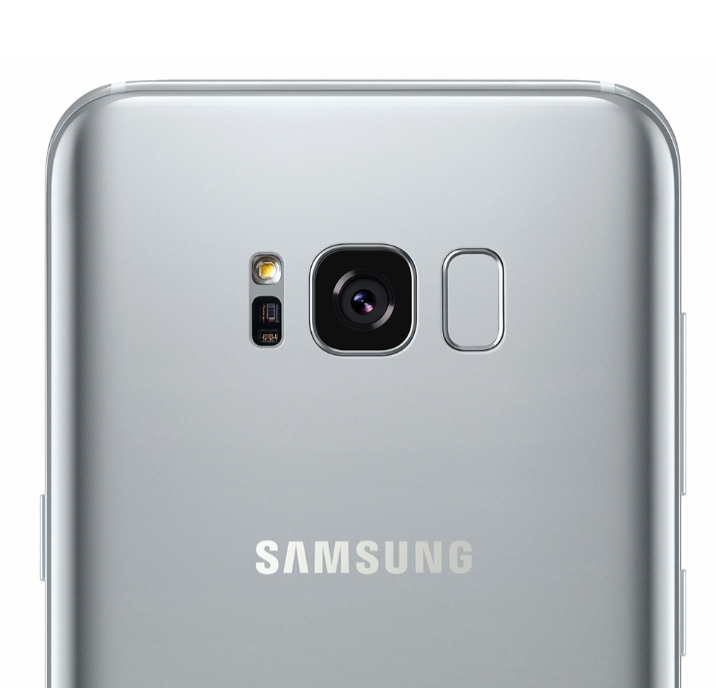 Biometric nightmare..
What about the fingerprint sensor? That's my biggest gripe about this device at this point. It's located at a super awkward position near the rear camera. I can already see loads of smudged camera lenses globally.

Not sure why they moved it to such a bad position, but the leaks were accurate on that. You do get the awesome iris scanner from the Note 7 though. It's just as fast and accurate as we remember.

There's also facial recognition, which is another lightning fast unlocking method. I guess they wanted us to move away from the traditional fingerprint sensor into these, by making it awkward to use.

Another noteworthy feature of the S8 is Bixby. Samsung's own assistant, which 'can do more' according to them. And it's true to some level. 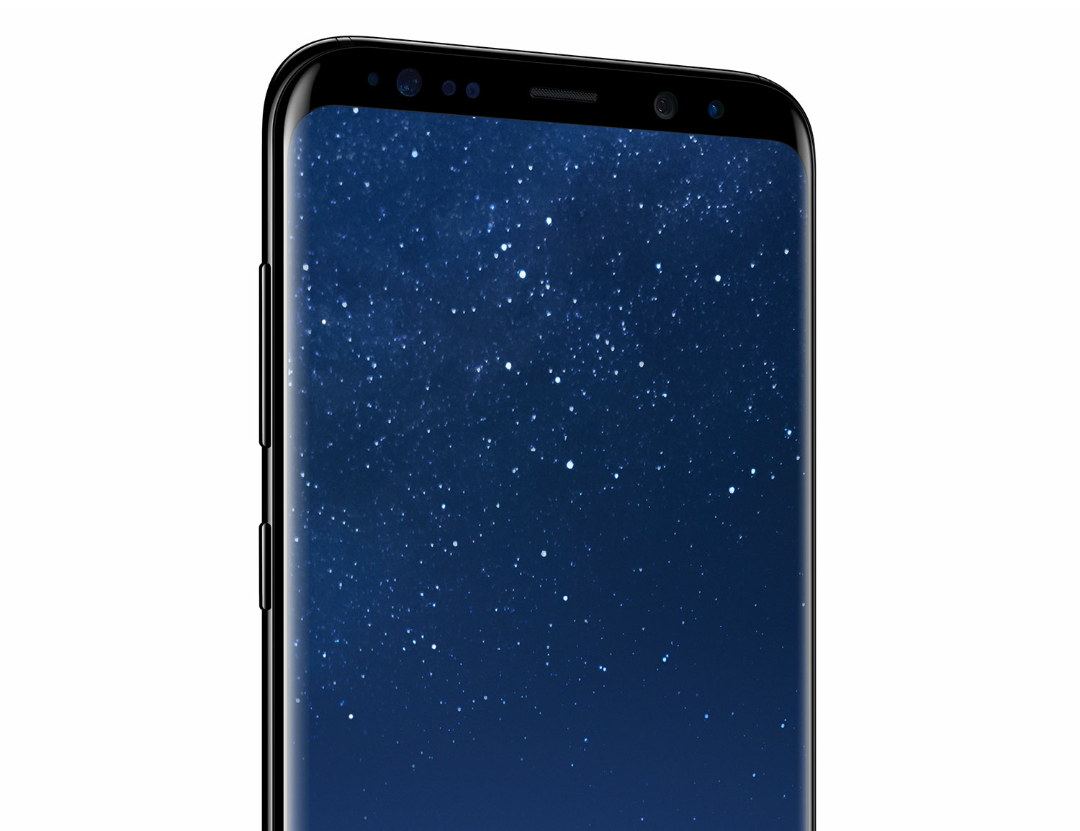 Bixby button!?
Bixby can recognise commands within apps, say in gallery, you can rotate the image by commanding it. Samsung says you can do everything with voice, that you do with touch.

They're not playing around with this Bixby, because the S8 has a separate, dedicated button to launch Bixby, on the left side below the volume buttons.

The camera sensors are the same ones that we find on the galaxy S7 and note 7 after that. That's not essentially a bad thing, because that sensor was and still is, absolutely amazing!

The S8 has a smaller battery at 3000 mAh this time and the S8+ has 3500. Samsung has taken extra.. extra.. extra precautions this time with something called as the '8 point battery test'.

There's USB type c with fast and wireless charging as usual. What's new is that Samsung has teamed up with Harmen Carden for audio. Can't wait to see what the audio would be like on this beast!

There's IP68 water and dust resistance as expected. There's still expandability and the Base model starts with an awesome 64 gigs. Greatly appreciated, Samsung!

That's it for now. There will undoubtedly be a full review on the S8 brothers. Check back soon and good day.