Looks like great phones got even cheaper! Huawei had released the honor 6X a while ago, which got a lot of attention at CES for those dual cameras and superior build quality, over it's predecessors. But is there anything more to this phone than sheer asthetics? Let's find out, on this Huawei honor 6X review🙂.
Design: The honor 6X has a much more streamlined body than the 5X. The seems are very less pronounced in this compared to it's predecessor. There are multiple color varinats: gold, blue, silver, grey and rose gold. Trust me when I say, the grey one looks much better than everything else. The power and volume buttons are on the right side, as usual. The SIM tray is on the left side. There's a headphone jack up top (yay!) and a microUSB port on the bottom. I would've appreciated a type C port, but it's no problem. This is a mid ranger after all.
The phone is 8.2 mm thick and weighs 162 gm. Personally, I don't consider the design of the device while purchasing. For those who do care, this phone will never disappoint. Be sure about that👍.

Display: The 6X is rocking a 5.5 inch 1080p IPS LCD display at the standard 401 ppi. It's not the best display on a mid ranger, that crown is still on phones like the galaxy J7 prime and and Xiaomi mi max. But still, it's pretty bright and legible in outdoor conditions. That's all we really need from any display, and we get it here. So hopefully, there won't be any complaints about this. Seriously, the display isn't anything to worry about these days, on any smartphone. They're always pretty good, no matter which one you buy. 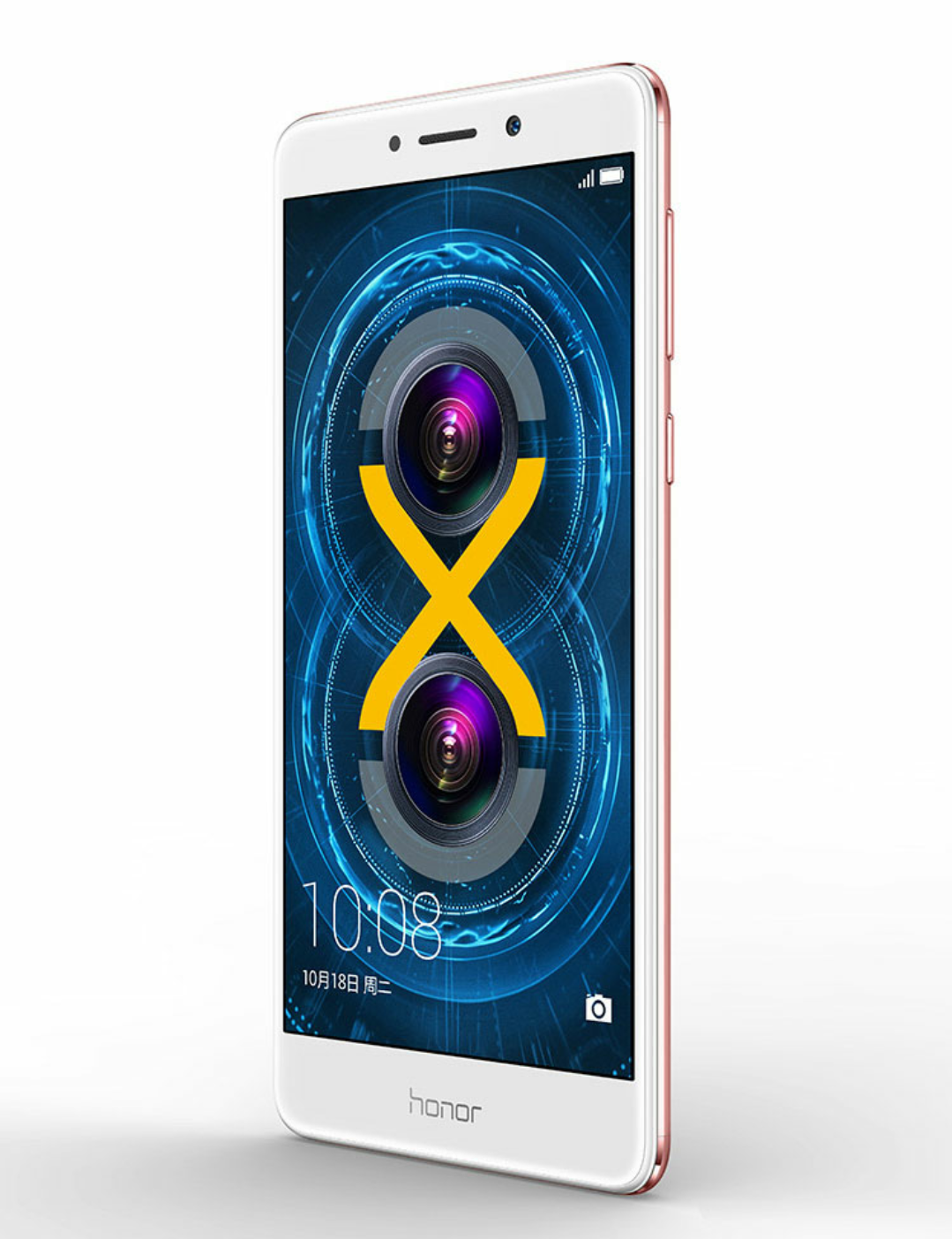 dual cam rage!
Performance: The honor 6X is powered by the HiSilicon Kirin 655 clocked at 2.1 GHz along with 3/4 GB of RAM and 32/64 GB of expandable storage. And of course, there's the powerful Mali-T830 MP2 dual core GPU. Performance is pretty good. The phone feels really smooth and fast majority of the time. The only thing that bothers me is that UI 😒.

It's running on EMUI 4 on top of Android marshmallow. That's right, not the latest EMUI found on the Mate 9, but an older version of it. It's a messed up mixture of iOS, along with a dash of android in it. I really don't enjoy using it, I'm gonna slap Nova launcher on it anyway. If you're okay with it, good for you. You won't have half the problems that people like me will have with this Interface😫. But thankfully, it's snappy.
The also a fingerprint sensor on the rear, right below the camera. It's quite fast at unlocking and also, there are those useful swipe features such as, you can swipe down to bring the notification shade. It's pretty useful if you have smaller hands. 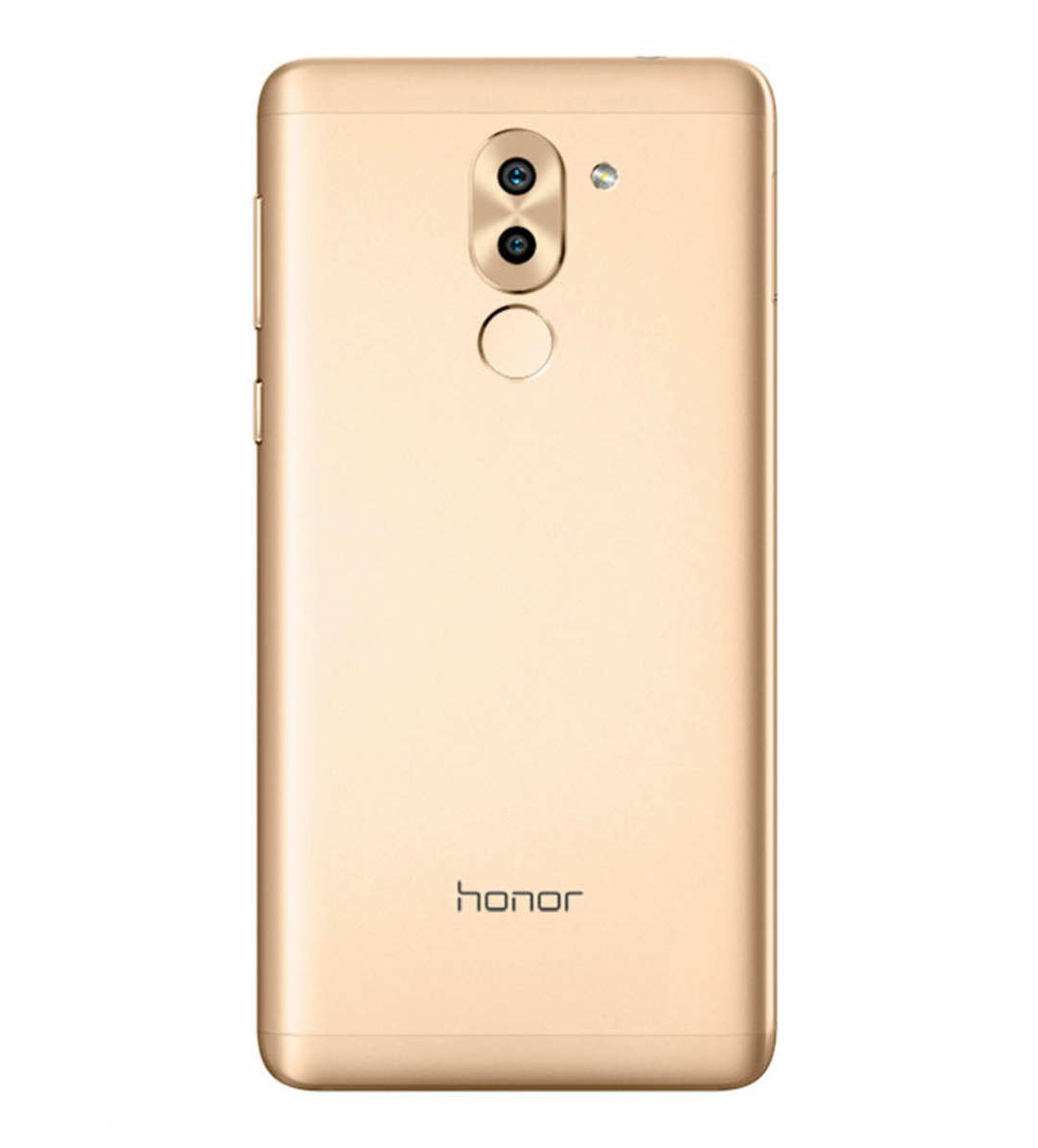 Another great mid ranger
Camera: Let's talk about the main stuff of this phone, those dual cameras. The rear houses a 12 mp main sensor alsong with a 2 mp secondary sensor. There's an 8 mp selfie snapper too. The cameras are excellent as expected. They're really very good for the price. Photos come out with excellent dynamic range and proper exposure, almost all the time. The only major downside to this camera is the video. It's not upto the mark, as there is no stabilization here. Neither optical not digital. So videos will be on the more shaky side and limited to just 1080p because of the hardware. No 4K here, which may or may not matter to you. But still, it'll definitely get the job done for taking some decent shots. Overall, you'll be totally fine with the cameras on the 6X😊👌.

Battery: The battery on the 6X is a 3340 mAh unit that supports quick charge. Though the battery isn't anything extraordinary, the less power hungry specs make it a super long lasting one. This cell has enough juice to easily power the device for a whole day, without breaking a sweat. Don't worry about the standby either, it's great🤓👍.

Price/Conclusion: The honor 6X is a very compelling buy at a price of $240. I suggest you buy the higher end 4 GB RAM variant. The honor has its shortcomings, but if you're able to get past the weird UI and the mediocre video capabilities, you really can't go wrong with this purchase. Like I said, great phones have gotten even cheaper in 2017.