HTC U play and U Ultra

HTC has recently released two new phones in their new U series. The U play and the U ultra. This is actually a rare follow up to the popular HTC U project ad that we used to see back in the days. Although everything isn't superb about these two, there is definitely a lot to be excited about.
You take one look at one of them and the first thing that strikes is that small secondary display up top, exactly like the LG V10 and V20. This is a feature on the U ultra and this display acts as a notification center, similar to the LG phones. But there's a unique learning program in the phone's that adapt to your lifestyle overtime and supposedly, give you suggestions up there. These suggestions can also be location based, it can tell you to meet up some person if you're at that place and used to go there regularly. It can suggest movies around that might for your taste, places you might wanna eat at and so on. We'll have to wait and see how well it works in real world scenarios.
The specs on both phones are quite respectable. The U play is more of a mid ranger, with a a Helio P10 processor and 3/4 GB of RAM depending on 32/64 GB of expandable storage. There is also a fingerprint sensor up front.
There's a 5.2 inch 1080p display and a rather small 2500 mAh battery, capable of quick charging. The cameras are a 16 mp rear sensor and another 16 mp selfie camera. Both at f/2.0 aperture.

The HTC U ultra is a flagship. A total beast, being powered by the quad core Snapdragon 821 with 4 GB of RAM and 64/ 128 GB expandable storage. The display is a brilliant 5.7 inch QHD panel, which is an HTC's signature Super LCD 5 panel. The rear camera drops the resolution to 12 mp but at a larger aperture of f/1.8 aperture. The front is the same high-res 16 mp sensor. The battery is a standard 3000 mAh unit, with fast charging support. 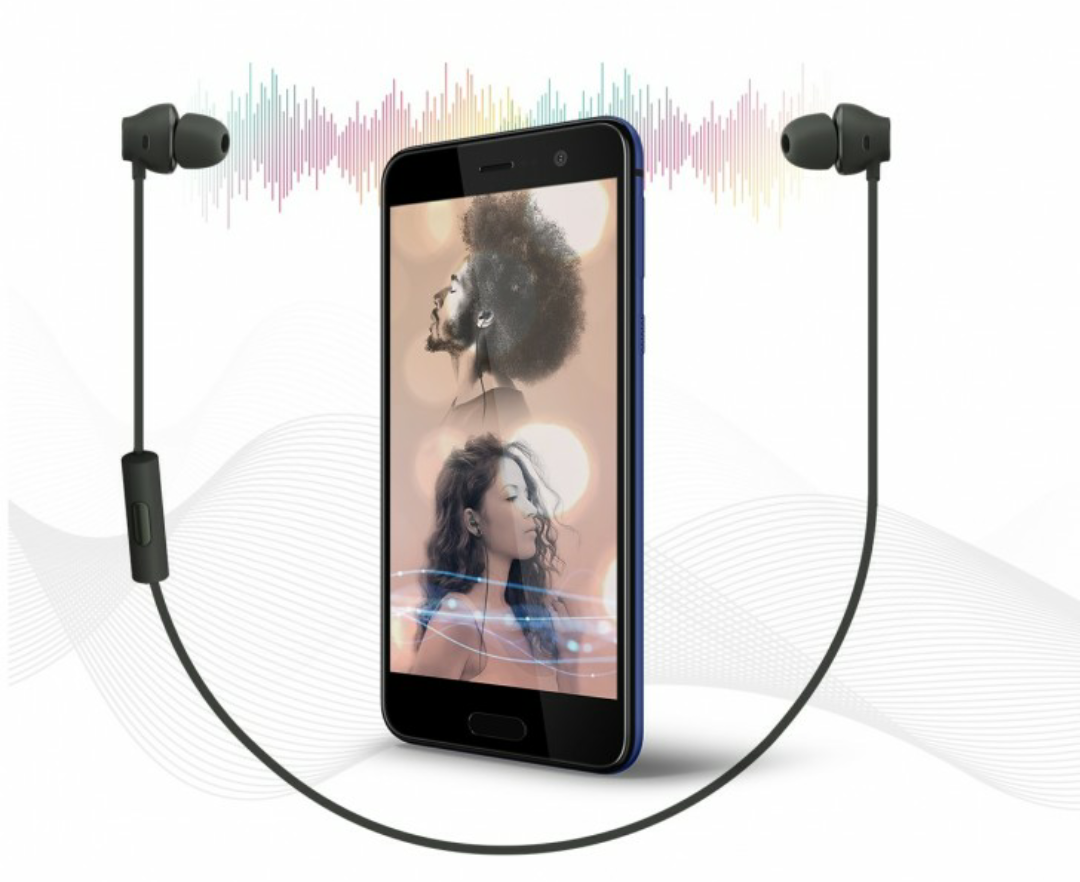 Hopefully, another audio beast!
Both phones hold a lot of promises for HTC, as their flagship HTC 10 was a bit underrated, and the HTC bolt was frankly, a bit underwhelming. Let's see what these two phones can offer the users. Personally, I'm into these to see how well does those AI based predictive notifications work. If they're good enough, I'll do a full review, so stay tuned🙌!