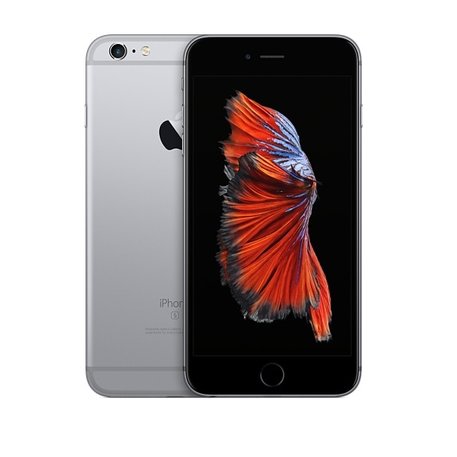 Flagships! They're high end premium devices that come out once a year (commonly) which pack pretty much every high tech feature imaginable.

They represent a company's idea of what a powerful phone should be. But like a lever other phone, even they get 'old'.

And I'm guessing we all use our premium phones for at least 2 years. In that case, how a phone ages overtime also plays a crucial role in determining it's power and value.

So taking a second look at them after several years of release is a worthwhile thing to do.

Let's do just that. How about we take a second look at Apple's ex- flagship model, the iPhone 6s. How has it aged since September 2015? Is it still worth buying in 2017? Let's find out.

Note that I'll be only targeting the smaller 6s and not the 6s plus. Since there are few differences between the two, I'll handle the plus some other time.

So, the iPhone 6s has seen some price drops recently. The base model has been bumped up to 32 GB, which if not impressive, is still better than the worthless 16 gig model we had earlier. 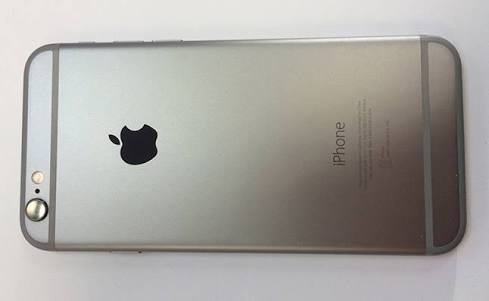 You all know how that phone was perceived by the public back in 2015. Among all that buzz, these are the things that have (kinda) held up after approximately 2 years of usage:

The build: The phone is made our of 7000 series aluminium and has managed to survive a few minor drops over the period of its moderate usage.

It will last a pretty long time, if you are somewhat careful with your handling.

The display: Yes, I know. It's not even 1080p. But the lack of pixels isn't as evident unless you compare it side by side with a full HD panel.

On its own, it's still pretty good, though you can't play 1080p videos on your 'premium' phone. But it has that excellent brightness output of (close to) 600 nits, so there's that!

The front camera(somewhat..): The front camera remains pretty good, even among the present gen smartphones which are all set out to be 'selfie experts'! You'll have good quality selfies and videos upto 720p from this front snapper.

Although you get higher quality videos from other phones, you can't deny the accurate colors that this phone captures.

The software: Well, I'm talking about the software support. It still has the latest and greatest OS updates from Apple and won't be discontinued any time soon. That's not to say it's flawless though. I've experienced several lags and slow downs and crashes throughout the UI, from iOS 9 till 10.3 to date. More on that later.

These were some of the things that still remain significant despite to the cut-throat competition. 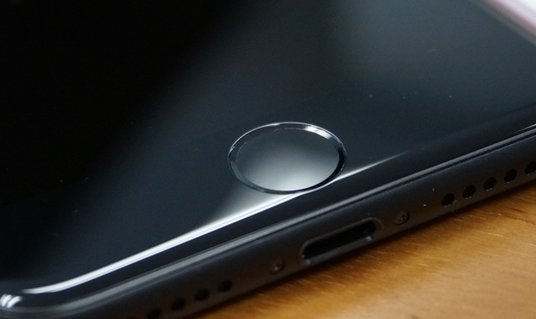 Touch ID is now a pain in the a$#!
Now let's look at the things that aren't doing too well after aging:

The general performance: Now let me be clear, the 6s is not a laggy mess by any means. To a lot of people, it's still a pretty fast and fluid phone. But it does slow down quite a lot.

I've seen a lot of phones and I can clearly see some dropped frames in the UI/ animations and delays while opening apps such as camera or facebook.

In other words, even the iPhone is affected by age and can slow down to a crawl overtime.

The 64 gb model I've seen has managed to stay decently responsive, but hasn't aged as smooth as something like the Nexus 6P. That phone is still one of the smoothest out there!

Battery life: You probably saw this one coming. The small 1810 mAh on the 6s barely lasts a day of usage, and has gotten worse overtime.

Having too many apps on board along with mixed 4G/ wifi usage drains this tiny cell pretty quickly. You won't make it through a day, if you're constantly using wireless services.

Recharge speed also sucks. The puny charger included can barely pump put 1 amp of current and takes about an hour and a half to completely charge this thing. It's unacceptable at least in my view, because it's dumb.

Such a small battery unit shouldn't take so damn long to charge up.

The Hardware: Yeah, things aren't too bright over here either. I'm taking about the sensors and stuff.

After 2 years of usage, the fingerprint sensor known as TouchID has stopped reliably working. It fails to recognise my fingerprint 6/10 times.

​That's sad, considering it was one of the finest when it was launched. It was positively criticized of being 'way too fast' at the time. Now its    'way too frustrating'.

The finger as well as the home button needs to be cleaned nicely before I can place my thumb on it. But when it does work, it's still pretty fast at unlocking.

Other things like the genealogy specs aren't too great for 2017 either. Though 2 GB of RAM is good enough for iOS, it's not the king of multitasking any more.

The DDR3 unit can barely keep some heavy duty apps and games open in the background. You'll see a lot more app and launcher reloads with modern day apps, and this will only get slower overtime.

The 12 mp sensor with a tiny aperture is easily bested by even mid range phones of the present day. It's good enough outdoors bit produces pretty grainy and blurry images indoors and at night. Not super happy about that.

Okay, this was the breakdown about what's good and what's not good about the iPhone 6s, today. So should you buy this price dropped phone now?

If you're a strictly casual user who sticks to basic apps, doesn't mind about the rather poor battery life but wants above average performance, I'd say go for it. You'll probably be okay with the 32 gb storage too.

But if you are anywhere near a 'moderate/heavy user zone', you know what to do already. Look elsewhere! There are much, much better phones that this one for hardcore road warriors among you, which will not only serve you well overtime, but will also pack modern hardware.

Go back to the review page and look for some yourself! You'll find all the popular and noteworthy devices here. Feel free to share this site with your friends. Hope to see you again soon!