Probably one of the most eye catching thing at MWC is the new LG G6. The amazing new flagship from LG that solves almost all the problems from the underwhelming G5 and V20.

It also happens to be the first one to sport a 18:9 display! Here is a first look at it! 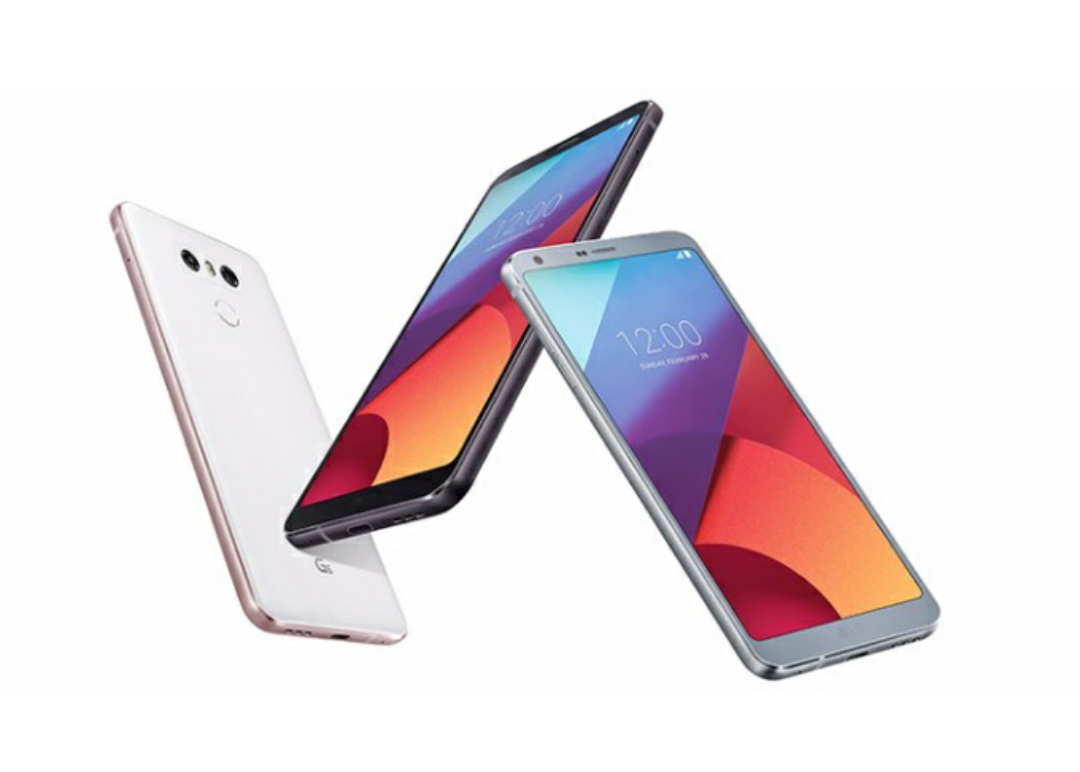 Standing tall!
The LG G6 is a pretty unique looking device, for obvious reasons. The gorgeous display on the front with a screen-to-body ratio of 80% gives an iconic premium looks to it.

The display is also rounded on the corners, which gives a uniform smoothness to it. It's nice to look at, in a market flooded with regular, rectangular display phones.

It's often the small design elements that greatly impact the overall feel of the device. LG's choice of keeping the lower button/ fingerprint sensor on the back have always been ideal, in my opinion.

The design is entirely comprised of metal and glass. The back panel looks like a different material, but it's actually glass. It isn't as rediculously glossy as the Galaxy S7 or the Jet black iPhone 7.

Though the 5.7 QHD inch display looks huge while kept on a table, it actually feels smaller than it looks. It's super bright too, at 650 nits.

LG have sacrificed a removable back and sealed the battery in this time. Instead, we're getting IP68 water resistance. That's a fair deal I guess, considering the battery is pretty beefy, at 3300 mAh.
​ 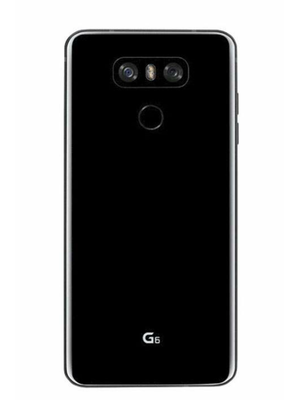 Great set of cameras
The cameras on the previous LG phones, like the G5 and V20 have been amazing. They've gotten even better in the G6! Now, the rear dual sensors are both at same resolution, so you won't get a drastic drop in picture quality while switching between sensors.

There's also a mode where you can crop into the selfie viewfinder, to get a more standard view. The rear camera doesn't show that jittery jump effect while zooming out from standard view sensor, onto the wide angled sensor. 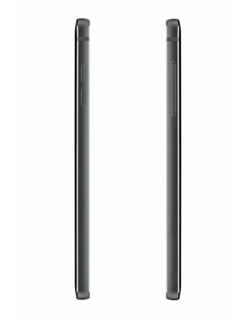 LG UX has also seen quite a lot of refinements. It's still a bit childish for my taste, but no complaints as far as performance is concerned! This thing is a smooth performer, all day long!

Some people might be disappointed at the spec sheet here. It's powered by a Snapdragon 821 2.3GHz quad core CPU and 4 gigs of RAM. It's no slouch by any means, but the unrest among fans is understandable.

2017 was supposed to be the dawn of Snapdragon 835 and 8 GB RAM flagships, and as time goes on, the G6 might become insignificant a bit sooner than we'd like.

But I can assure you that there's almost nothing to worry about, as LG is one of the better companies out there with a UI, who pushes out updates as soon as possible.( Better than Samsung anyway!) 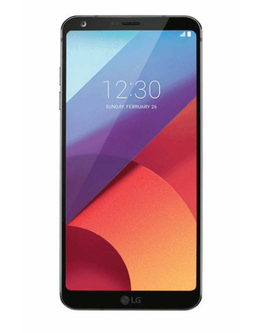 Gorgeous display!
Speaking of updates, there's also Google assistant built into the LG G6. Besides, the earlier V20 was the first phone to have Nougat out of the box, so I'm not really concerned about future proofing of LG's software.

It's not all cool though! The bigger than usual aspect ratio means that some standards, like YouTube, won't use the complete screen real estate. You'll have to deal with black borders on the top and bottom of the screen in landscape, as YouTube only plays in 16:9, as of now.

The second small disappointment that I have with the G6, is the audio. I can't believe I'm complaining about audio on an LG device! The V20 was the audio GOD of 2016!

I'm talking about the single speaker. Though it's good, it's certainly isn't the best, as mono-speakers can only get so loud. What about their legendary DAC you ask? No good news there either, depending on your market!!

Asian markets will have LG G6 with the high quality DAC built in (yay!). US shores will not see that awesome DAC in their G6, instead you'll have PMA and Qi wireless charging standards built in. Apparently Americans care more about wireless charging than amazing audio!?

Well, there you have it. My LG G6 impressions. All minor problems aside, it's an amazing phone. It has an amazing set of cameras, buttery smooth performance and probably, great battery life. All that is wrapped in a beautiful metal and glass body with a stunning display up front. There isn't much more to desire out of a flagship device.

I'm really looking forward to the coming days, where a few more top players release their flagships. So stay tuned for more news, comparisons and reviews!