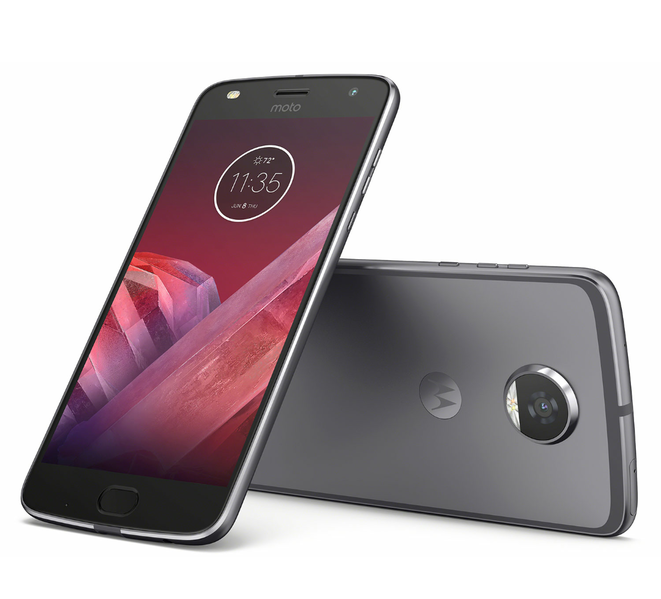 One of my favourite phones of 2016, the Moto Z play, has a successor now. It's the Moto Z2 play, with some issues smoothed out. But I don't like everything about the new Z2 play..yet. So these are my initial impressions on it.

Compared to its predecessor, the Z2 play makes better use of the bottom chin reserved for the fingerprint sensor.

It's not just a fingerprint sensor but also a gesture based 3 action button. You can swipe on the same button to trigger back, recent apps and home functions. 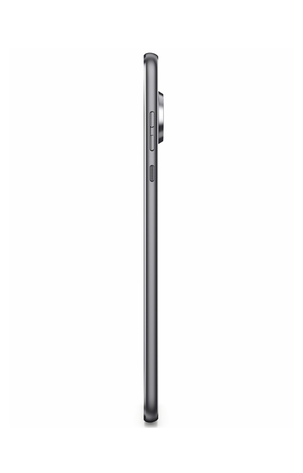 Made it slimmer.... WHY?!
Unlike the Z play, it's not useless after you unlock the device. Although there is an option to enable on screen navigation buttons if you want to.

The phone has a better fit and finish. The metallic frame looks and feels more premium than the already pretty good Z play. The body has gotten slimmer, if you care about it.

The front camera remains the same resolution wise, but has a dual tone flash this time as opposed to the single color color front flash on the Z play.

I still think that a front facing led is a bit too much of chasing a selfie craze, let alone a dual tone one. It's totally unnecessary in my opinion and I'm sure many will agree.

The rear camera has a slighly lower 12 mp resolution, but has a bumped up aperture of f/1.7 to let in more light. Bigger apertures are always appreciated on smartphone cameras. Thank you, Moto.

'Moto mods' have actually improved overtime! I thought it's too abstract yo focus on as a 'feature', but clearly I was wrong.

There's a new voice command style here. You directly say "show me the camera" instead of asking Google assistant to do it. It's a little half baked at the moment but when it does work, it works pretty well. 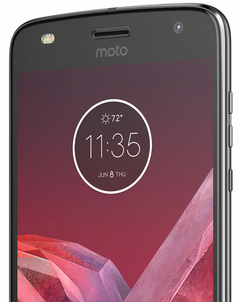 The phon has gotten slimmer as mentioned, which means the battery has also shrunk. This is the one thing which many manufacturers do that drives me nuts!

Why would you have a razor slim phone which doesn't last a while? But thankfully, it's Motorola. So we can expect above average battery life out of this smaller 3000 mAh cell.

It's still sad though, considering that the earlier Moto Z play was a phone with marathon battery life. 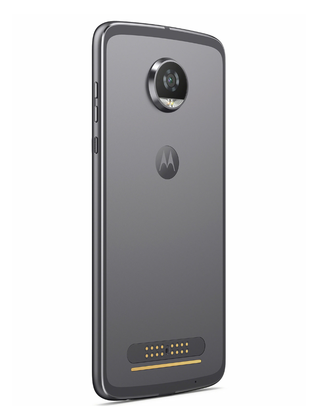 This was a quick first impression of the Motorola moto Z2 play. I'm sure it's going to be a popular unlocked phone in the Sib $500 category so make sure you come back for a full review, dropping soon.