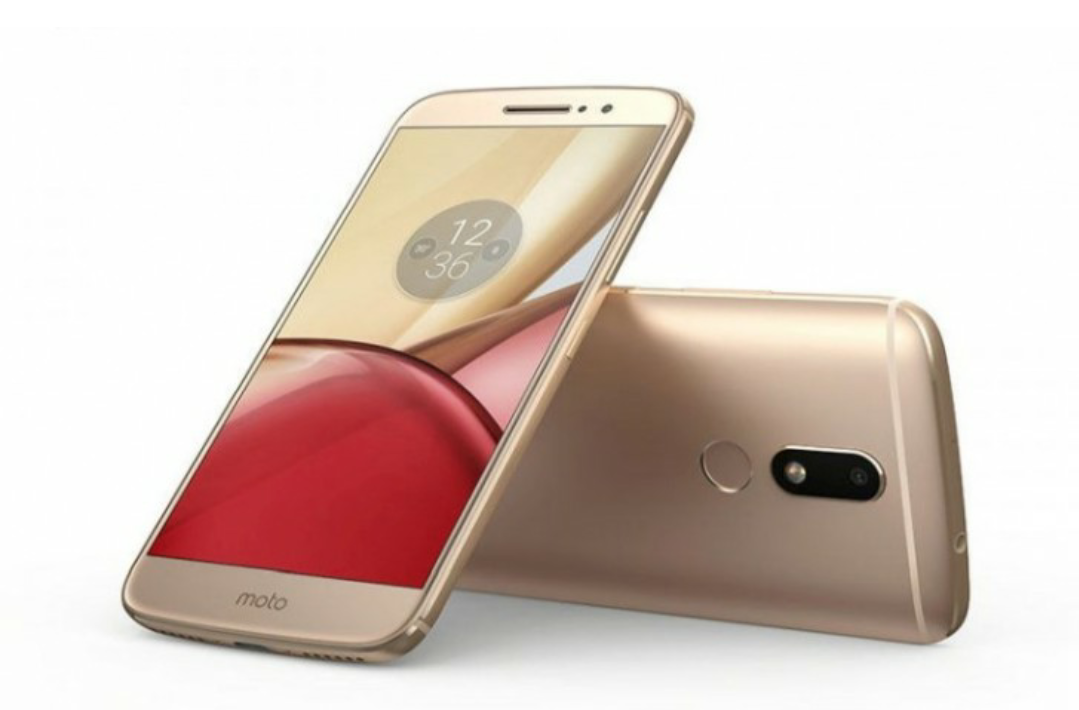 It's official😎! The hot new phone from Motorola, the Moto M is here! These are the early known things and specs of the phone.

The phone seems to remind a bit of the already known moto G4😀. But the fingerprint sensor is moved to the rear this time. The increase in cameras resolution might help out to hold better details. Ohh, by the way, there's no headphone jack! Looks like we just have to get used to it that the near future exists without a 3.5 mm jack🤔🤕.

It takes 2 nano sim cards which support full 4G LTE and also VoLTE. I'm really looking forward to that new Helio P15 underneath! If it's anything like the Helio P10, it'll strike a great balance between performance and great battery life.

I have my eyes set on this one, and I'll do a full review soon. For that and more, come back here soon😊✌.