ONeplus 5: everything we know so far! 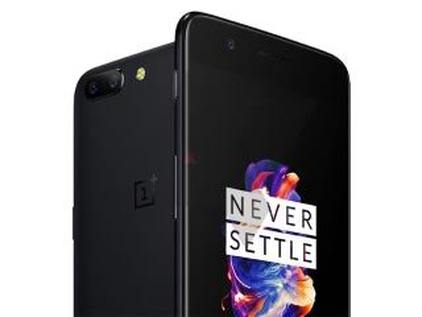 Here's everything we know about the Oneplus 5, just a few days before its 'official' launch.

Most of the images have been leaked by the company itself, in which we see a dual camera setup. This was expected as it's the trend now, and OnePlus was to join in sooner or later.

These cameras are apparently going to be 16 mp sensors. There have been a few shots tweeted by Pete Lau, the CEO of OnePlus. These shots all show off the juicy bokeh capability of the camera.
There was also a low light shot which is supposedly from the OP5. Photos look stunning, as you can see here. Let's just hope that it stays that way, once we get out hands on it.

There's an argument that the second sensor may just be a monochrome sensor, since that sample shot looks a lot like a Huawei P10's monochrome optic outcome.

I personally think that it will be a telephoto sensor, obviously influenced by the iPhone 7 plus just like many other things about this phone.

I really wanted OnePlus to preserve their unique design, like it's previous smartphones. But sadly, this design has been confirmed and finalized. We will essentially see an iPhone 7 plus lookalike urine the OP5 launch😒.

Not super excited about that but hey, at least it still has a headphone jack😅!! 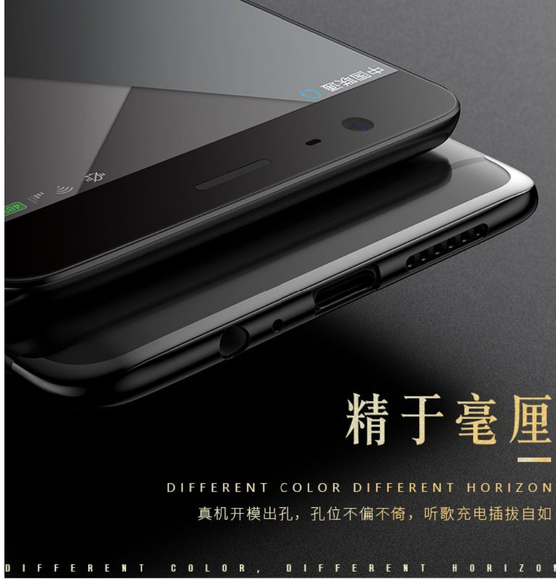 It will definitely be running on a Snapdragon 835 CPU and 6 GB of RAM to say the least. There also seems to be an 8 GB RAM variant with 128 GB storage.

It is highly probable, since there are already phones like the Zenfone AR with 8 gigs of RAM, and the company has always been about providing the most overkill specs for a reasonable price.

Speaking of that price, the OP5 is expected to launch at $479 for the 64 gig base model, which is frankly lower than expected. 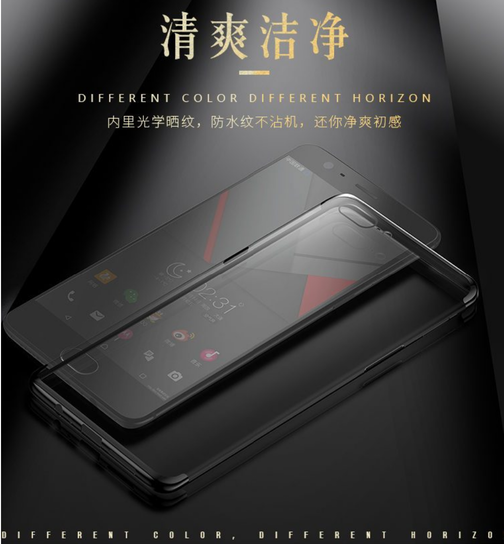 This is unconfirmed, but I'd love to see some IP certification on the 5. The only thing that was sort of missing from the 3T was the IP67/68 water and dust resistance. That really needs to be included on the OP5, it's about time they did that.

That's it for now, I'll update this post as new things pop up, which they always do everyday! So check back soon as I'll keep you posted on more news like this one.