Redmi note 3 VS Redmi note 4: should you upgrade? 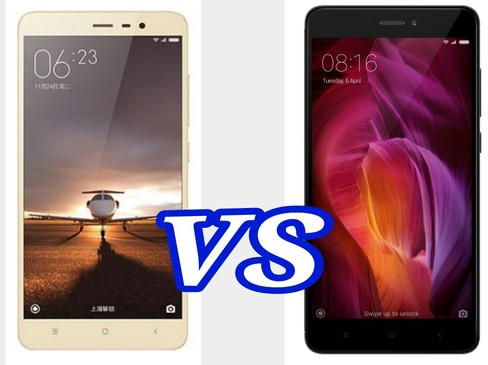 Which one is better?!
As you've probably got the heads up, Xiaomi's Redmi note 4 has arrived. It's the successor to the super hit Redmi note 3, which offered a lot amazing goodies for it's price. If you already have the LTE 3 and wondering if you should upgrade, or maybe you are guessing which one to go for among the note 3 and 4. Here's a comparison between the Redmi note 4 and it's predecessor.

Design: The new guy has essentially the same form factor as it's older sibling. You'll find the same reassuring metal coated body, as found on the note 3 and also slightly thicker. It's 0.30 mm thicker than the note 3, which is totally not worth the bother. It is slightly heavy though, at 175 gm. That's about 15 gm more than the note 3. It's not that apparent, but if you hold them both in your hands, you can tell the difference. Anyway, both feel awesome and you'll be pleased with whichever one you go with.

Display: Size and resolution remains same on both phones, 5.5 inches at 1080p. But what's extra is the 2.5D curved glass on the note 4, which gives it a more premium look and feel in the hand. The display looks nicer on the newer phone, by a hairline. Brightness output is essentially the same from both phones, no major concerns here. 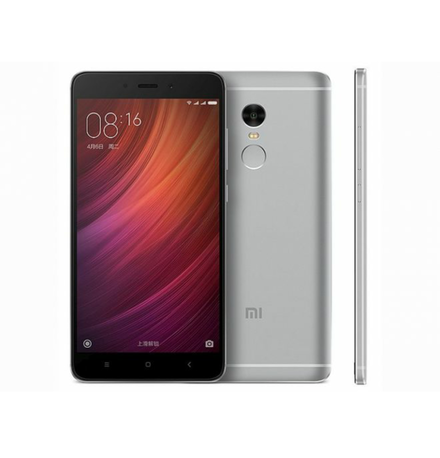 Looks a bit more premium
Performance: This area is where you'll feel the difference.
The Redmi note 3 is running on a powerful hexacore CPU, the Snapdragon 650 clocked at 1.8 GHz.
The new note 4 has several variants. The international variant runs on mediatek Helio X20 decacore CPU clocked at 2.1 GHz.

There's also a Snapdragon variant of the note 4 that runs in the latest 625 chipset. It is supposedly 25% more battery efficient than the note 3. Depending on your market, you may get different variants.
The Snapdragon variant gives you a bit more usage time. The mediatek variant will have essentially the same battery, with a slight boost in GPU performance.
Both phones have the same fingerprint sensors, so operation will be similar. And of course, the android version on the note 4 is marshmallow with MIUI 8. The note 3 has 5.1 out of the box, with MIUI 7. You'll get the update soon enough.

Camera: The Redmi note 4 has a lower resolution 13 mp camera sensor compared to the 16 mp found on the note 3. Both have f/2.0 apertures and dual LED flashes. Camera quality is almost similar on both devices, but the note 3 seems to record better quality videos than the note 4. It's probably because of the extra resolution. So yeah, don't get the newer one, of you want the best quality video possible. Snapdragon chipsets usually benefit video recording, more than mediatek ones do.

Battery: The battery on the note 4 is slightly larger at 4100 mAh compared to the 4050 mAh on the note 3. They both have the same fast charging standards, and standby time is great on both. It's a tire here, despite the slight higher capacity on the note 4.