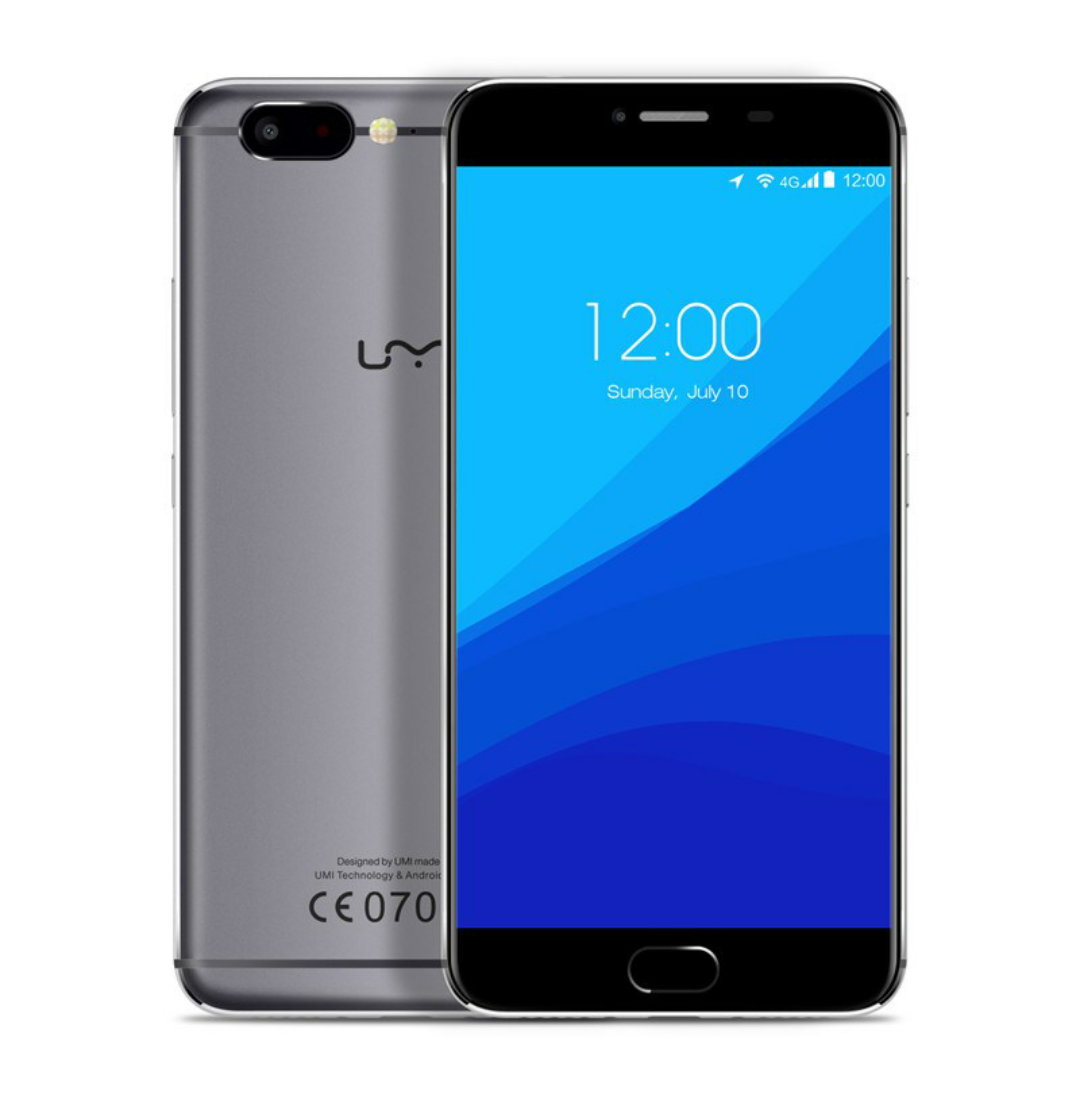 Nope, not an iPhone 7 plus..
UMi is one of the lesser known Chinese OEMs out there. Even though they've been a round for quite a while now, they've had challenges in getting their name up with the big fish of the game. But now, they've released a flagship phone that is bound to turn some heads. This one is a strikingly similar twin of an iPhone 7 plus. It's called the UMi Z pro and I say, it's more than just another 'iPhone clone phone'. These are my thoughts, read through and let me know how you feel.

Design: The UMi Z pro is exceptionally well built. The curved back with the same 2.5D curved front glass gives it a unified design, similar to an iPhone 7 plus. The camera hump on the rear (which is NOT a dual camera setup), home button up front, every single design choice seems to be derived directly off of our fruity friend. But I can't really complain, as there isn't much room for it here. The phone looks and feels awesome in the hand. The thickness of 8.2 mm and the 175 gm heft leaves a great impression on the user. The only thing that strays away from Apple's influence is the presence of the headphone jack! ((Yay!)) So this is like an iPhone 7 with a headphone jack, best that Apple 😅!

Display: That phone is rocking a 5.5 inch 1080p IGZO display at 401 ppi. Display is okay in terms of brightness and viewing angles. Although I did find that the panel is on the cooler side of colors. It's perfectly fine for all things that you do on a smartphone, such as watching content and playing games. Cutting angles are pretty nice too, so other than the display's mediocre color accuracy, there isn't anything to worry about. 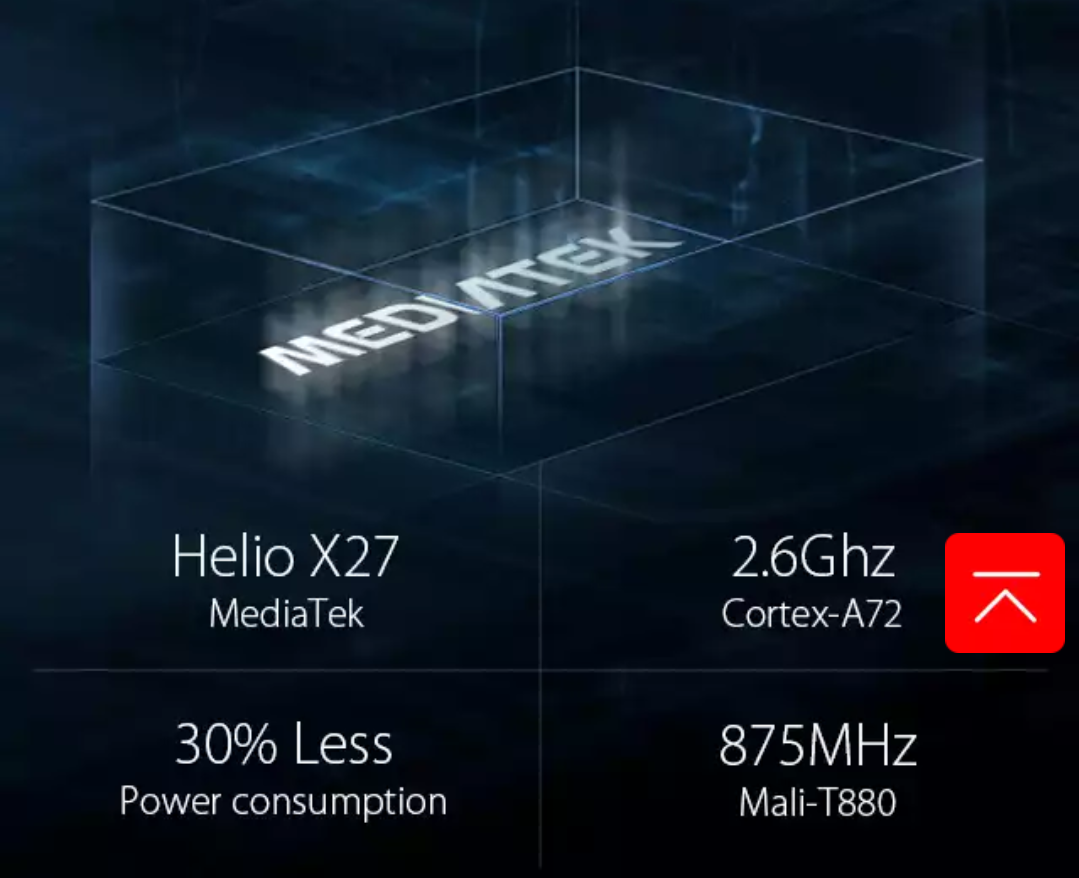 Credit: UMIDIGI
Performance: The UMi Z pro is running in a pretty beefy piece of silicon. It's running on the powerful Mediatek Helio X27 deca core processor clocked at 2.6 GHz, along with 4 GB of DDR4 RAM, manufactured by Samsung. It has the Mali T880 for graphics and there's also 32 GB of expandable storage. The SIM slot is a hybrid slot, where you can have either 2 SIMs or an SD card with a single SIM card. Performance is super smooth, as expected. I'm not a big fan of third part UIs, but UMi game bloated this phone a lot. The UI is seemingly stock android marshmallow, with a few modifications here and there. Although I don't like the weird design at some places like the recent apps, where there is a big row on the bottom with a pretty hideous 'clear all' button, in form of a trash can. App drawer seems simple but dated. Everything is pale and boring here, nothing that sparks up the user. I guess we can be thankful that it's atleast smooth to use.
The home button on the front of a multipurpose button, similar to what we have on Meizu devices. Tap on it once, it acts as back button and long pressing will bring up the recent apps. There's also an option to enable traditional on-screen keys too, just swipe from the bottom of the display to show them. It also acts as a decent fingerprint sensor, which is quite fast and accurate. 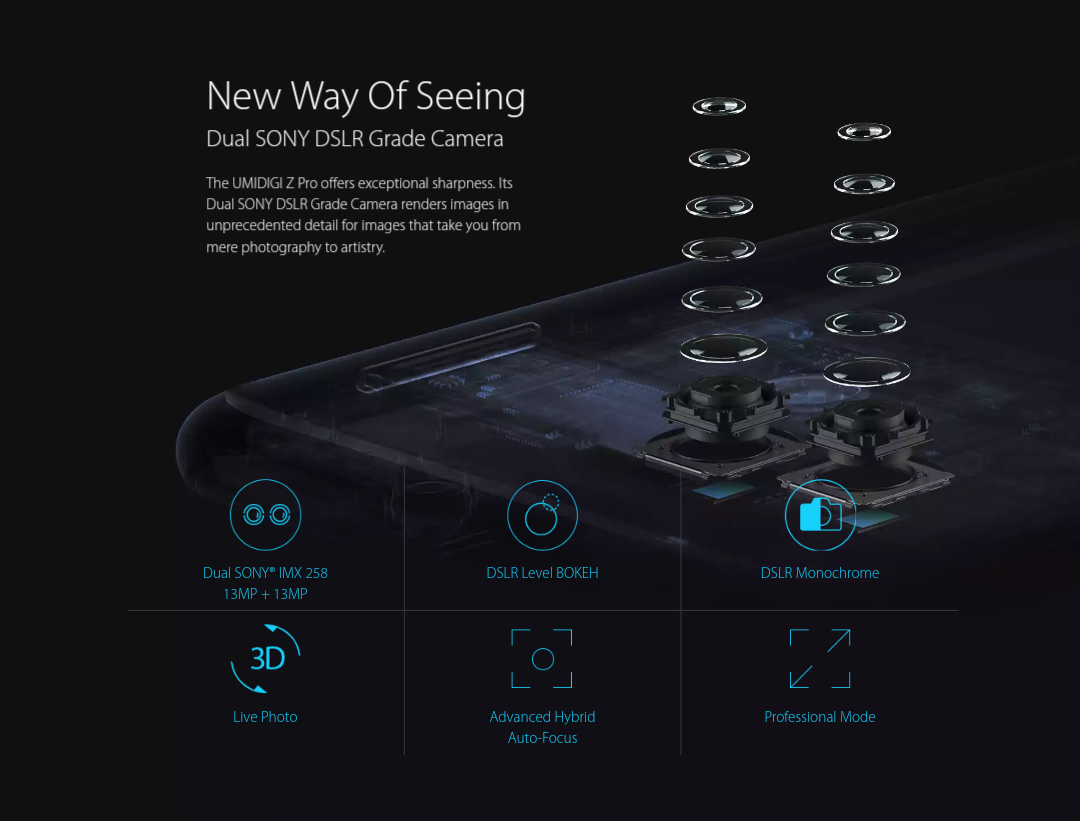 Dual 13 mp cameras!
Camera: This is an interesting field. The rear has dual 13 + 13 mp cameras and laser autofocus system. There's also the quad LED flash that we saw earlier on Apple's flagship. The debate is made by Sony and it delivers pretty well detailed images. The front camera is also a 13 mp sensor with the same wide aperture and a soft flash. Both cameras are capable of delivering excellent shots, both in low light and bright environments. Theres also a post focus option, where you can change the point of focus after you've taken the shot. So if you miss an object to focus, it can be brought back in, most of the time. Overall, you'll not have any major issues with this camera as far as pictures are concerned. Video however, isn't the best. The lack of OIS makes for a shaky and jittery footage. So as long as you don't expect cinematic footage out of this camera, you'll be fine. 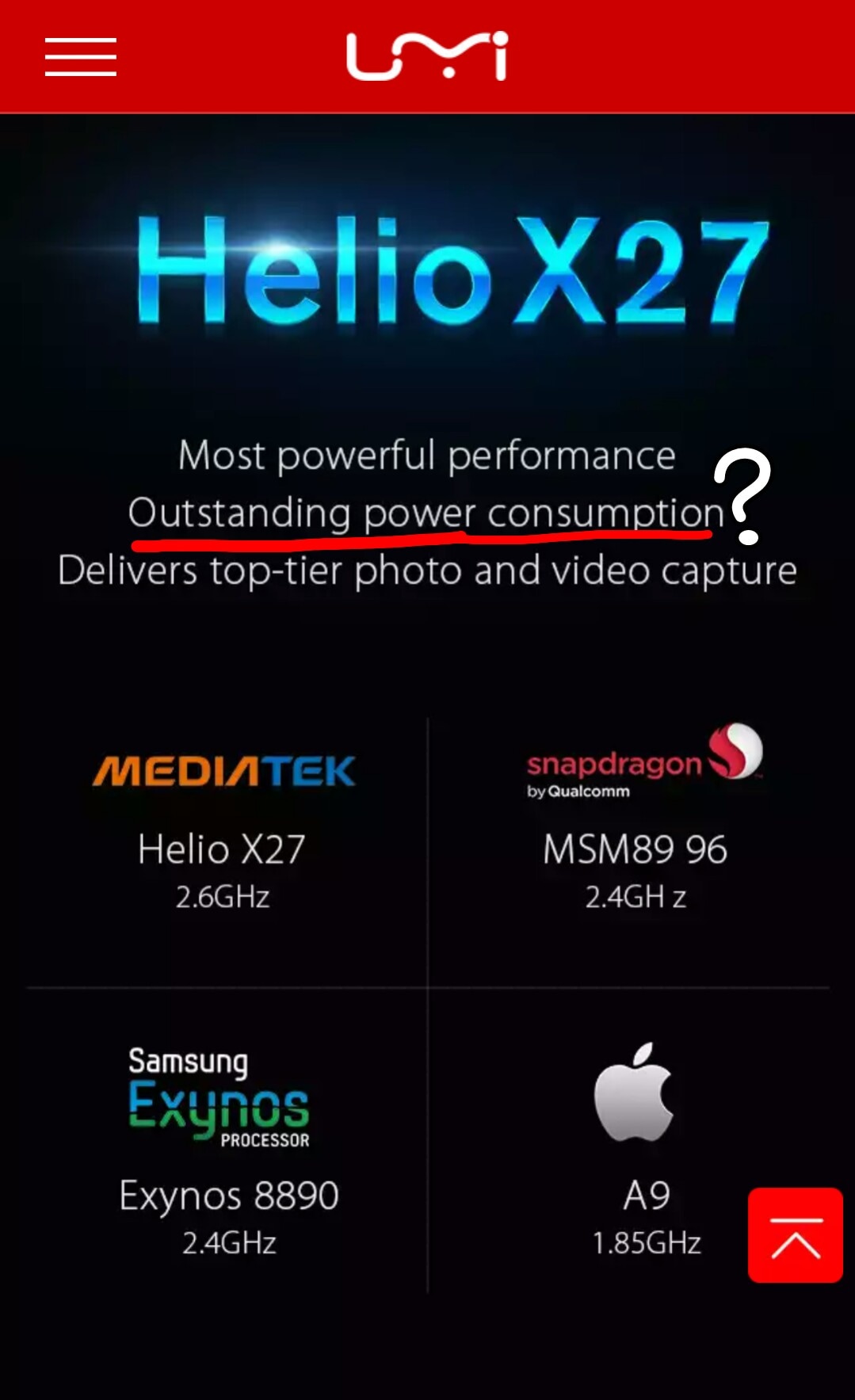 umm...
Battery: The UMi Z pro has a large 3780 mAh battery unit. The standby as expected, is great. You'll easily get about 1½ to 2 days of moderate usage out of this phone. That's great, considering the powerful specs on this thing makes gaming, a pretty good experience.

Price/Verdict: The UMi Z pro is a decent phone at a decent price of $280. Are there better phones out there at this range? Yes, there are. But if you want an android phone that looks like an iPhone 7 plus and also has decent performance, this might be just the one for you.