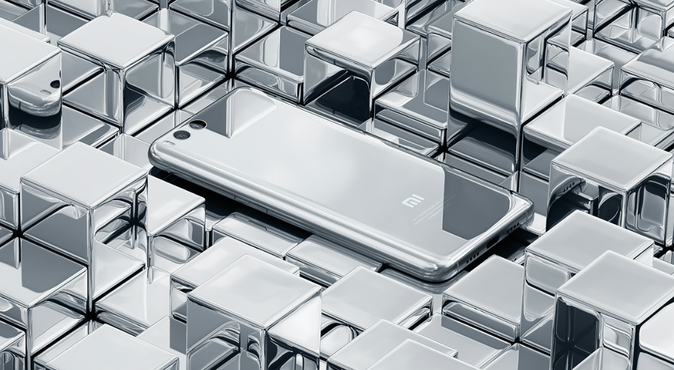 New rare color model!
Xiaomi has released a successor to its flagship Mi lineup. The phone is quite literally, a "Chinese iPhone" this time. An iPhone 7 plus to be exact! I'm talking about the Xiaomi mi 6 and these are my initial impressions.

The xiaomi mi 6 follows relatively the same compact form factor of its predecessor, with a screen coming in at 5.15 inches. This makes the phone feel rather small but comfortably handy.

The glass on the back is curved at all corners, and feels completely symmetric to the touch. The front is covered by a 2.5D curved gorilla glass 5. These curves seemlessly blend with the stainless sell frame, and give this phone an amazingly premium feel.

It's one of those devices that feels a lot more expensive than what it actually is.

Dual cams everywhere..
Now, I did say it's the Chinese iPhone 7 plus. I was referring to the similarities between the two, starting with the cameras.

The rear of the phone sports a dual camera setup with 2 cameras at 12 mp. One is a standard view sensor, and the other one is 2x optixally zoomed. Even the apertures are the same with f/1.8 on the main sensor and f/2.6 on the optical zoom sensor.

The camera interface also has obvious apple inspirations, with the same '1x' button to switch cameras, and the same animation while zooming in and out.

This isn't a bad thing by any means, it's just that the tendency of these Chinese manufacturers to lean towards iOS, just, makes me sad.

Android is so beautiful on its own! You really don't have to make it look like something else. Users who want that look and feel, can always put a theme on top if they wanted to anyway. I mean, come on (xiaomi😕..meizu😫..coolpad😓..gionee😥..), be like Oneplus for a change🙄! (Not sponsored!) 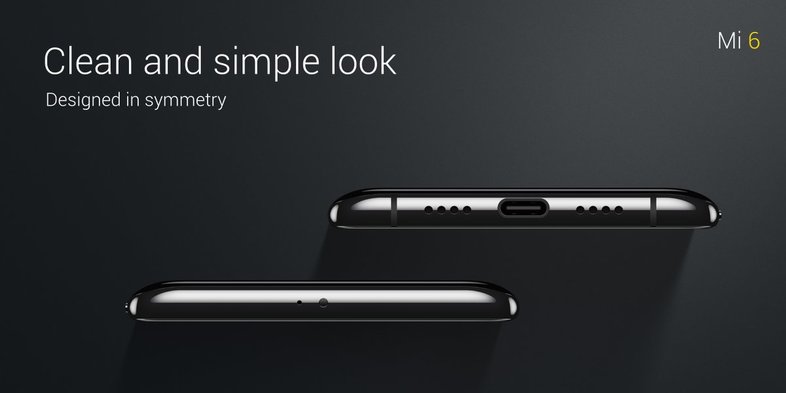 SYMMETRY?....WHERE'S THE HEADPHONE JACK?!!
Anyway, getting back to the Apple...Oh sorry, the XIAOMI mi 6, we see another stupid move that Apple started and Xiaomi followed. The mi 6 lacks a headphone jack!😣

I mean, WHY? Just because Apple gave a redicuous excuse for killing their port, at least they threw in IP68 water resistance. Xiaomi left us stranded without an audio port, and only gave 'spalsh resistance' on the mi 6.

Doesn't matter what the engineers had to say, there was absolutely no need to make room, by killing the most convenient, infinitely useful port in the world. 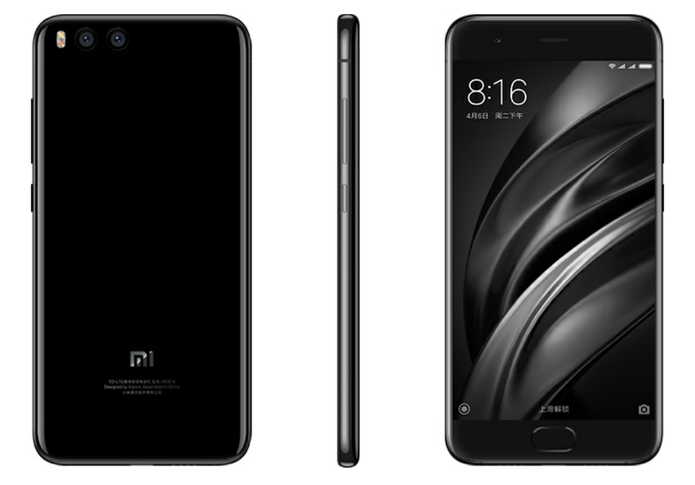 But all negativity aside, the phone takes really good pictures with those cameras. Both regular and zoomed shots look great, with plenty of details and rich colors. The front camera is an 8 mp one and can produce some crisp selfies too!

The one thing I'm completely happy about, is the display. Even though it's just 1080p, it's pretty sharp and very bright at 600 nits max. It can even dim down upto 1 nit, which is just awesome! This will be one of the most comfortable displays to stare at in the dark.

The phone is a beast under the hood. It's running on the latest Snapdragon 835 SoC clocked at 2.45 GHz along with the Adreno 540 GPU. There's 64 GB of non expandable storage on the Base model with goes upto 128 gigs. There's 6 GB RAM on both variants.

The phone runs on android Nougat 7.1.1 with MIUI 8 on top. The UI is snappy and super responsive. Though I still don't like it, especially that old styled recent apps switcher. I really wish they would change it to a little bit similar to stock android.

Still, the initial impressions seem incredibly positive for it's performance. 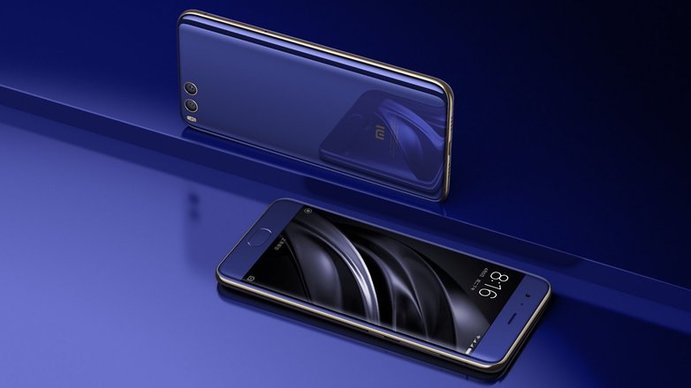 A new flagship killer?!
The phone houses a 3350 mAh battery in that 7.5 mm thick body. The battery supports quick charging, and standby times are expected to be excellent, especially due to that newly optimized CPU.

There is some bad news for interested buyers in the US, as Xiaomi has confirmed that the mi 6 will not reach the American markets. They have planned China and Russia for now, but the launch in some other hotspot countries like India, hasn't been confirmed. It's available on China for roughly about $360 for 64 gigs and $420 for 128 gb.

​That is an insanely competitive price bracket. This means that the mi 6 will take on some already incredible handsets, like the Oneplus 3T and honor 8! With it being cheaper that the 3T, will it dethrone the Oneplus in it's present position of 'best flagship killer'? We'll just have to wait and see. If you're up for a head to head comparison between the Oneplus 3t and the mi 6, let me know! Hit me up from my contact page, I'm easy to reach!

That's been it for the Xiaomi mi 6 impressions. What do you think about the mi 6? Do you (by any chance) support the removal of headphone jacks these days🤔? Let me know, and thanks for your time!