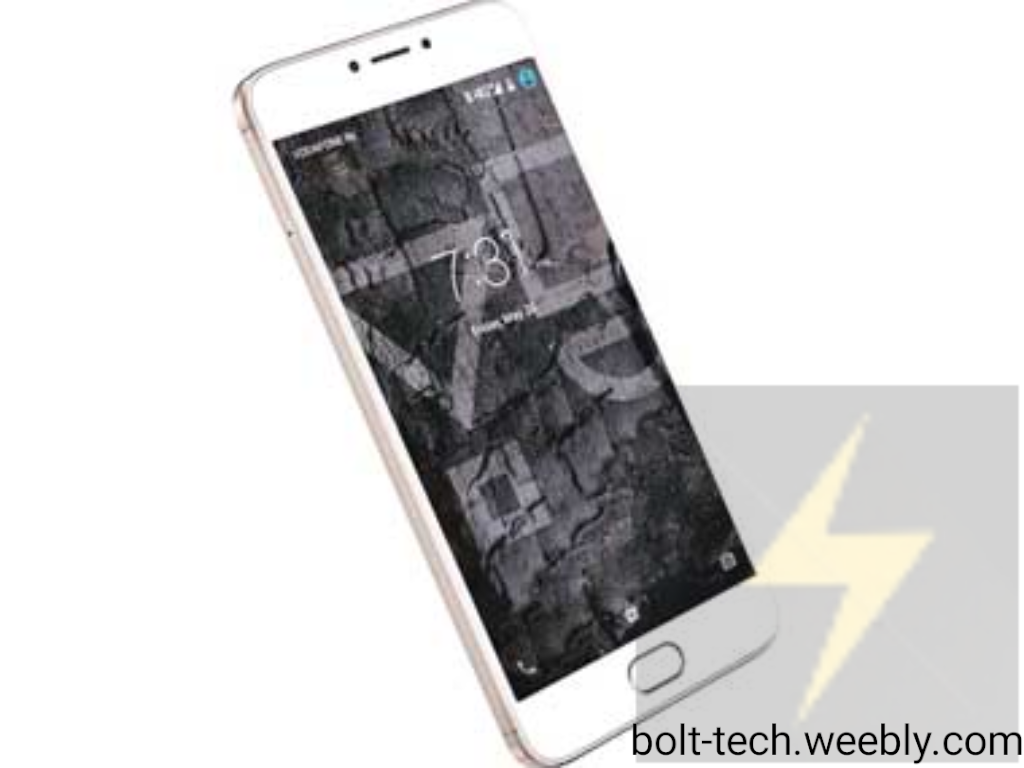 The Yu Yunicorn was set out to be the redefining factor of what a flagship should be. Well... i dont think it redefined anything at all. This is more like the company's approach on making a competitive mid-ranger instead of a flagship that isn't good. But its definitely safe to say that this is the best of YU out there right now.😀

​Launched at 12,999 INR, the phone runs on a mediatek MT6752 octacore processor clocked at 1.8Ghz. It has 4GB DDR3 RAM and a massive 4000mAh battery. Its design language follows the present day trend of a metal body and looks quite impressive for the budget.

​The screen is a 5.5" 1080p IPS LCD panel , below which you can find the relocated fingerprint sensor. As every other chinese smartphone offerings out there, the sensor works with acceptable accuracy😞.

Software wise.. Yu has been busy. They've made their own custom UI, instead of using the Cyanogenmod OS, like they did with their earlier releases; Yureka, Yunique and Yuphoria.

​This time, their UI is weirdly named Steroid OS😂. They say its like android on steroids( steroid is kind of a growth hormone which boosts a person's stamina 😅) Weird as it sounds, it performs surpisingly well , with buttery smooth animations. Everything just glides through here.👍

The 13mp rear camera is one of the worst I've seen in this price range. As I've mentioned in one of my earlier posts, its shutter is really ...REALLY slow. Most of the time, photos come out to be blury and probably this is the area where you feel the price of the phone. The front 5mp shooter is also nothing to write home about.

So final verdict... if youre a person who is all about that Cam and selfie game.. this isn't for you. If you just want a good looking phone which runs smoothly and gets the job done with exceptional battery life; people at YU have made just the product for you😊👍.