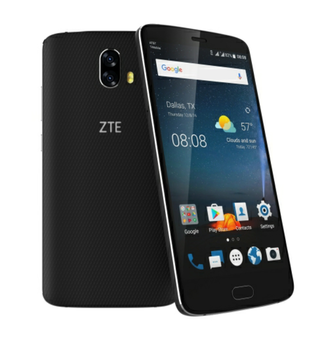 A new budget champ!
ZTE has already made a name for itself in 2016, thanks to their awesome and affordable beast, the Axon 7. Now they've come up with yet another device that had caught my attention. It's the new blade V8 pro. After digging into it more, I discovered that it's pretty awesome and totally worth its price. And I'm gonna tell you why, in this ZTE blade V8 pro review

Design: The V8 pro has one of the sturdiest designs at the price point. It's far better in build quality than it's competitors, most notably the likes of the honor 6X. It has a solid metal frame which chamfers. It's not gonna win any slimness awards, at 9 mm and it's quite hefty at 185 gm. But that heft feels nice in the hand. From the dual cameras on the back to the curved glass on the front, it feels totally premium. The power and volume buttons are on the right side, as usual. The headphone jack up top is still alive! On the front, there's a home button flanked by 2 interchangeable buttons, for back and recent apps. There's a USB C port on the bottom along with a mono speaker. That mono speaker by the way, is very loud. Much louder than others like it, thanks to the built in Dolby™ Hi-Fi audio chip. You'll be totally satisfied with the build quality of the V8 pro🙌.

Display: The display on the V8 pro is a 5.5 inch 1080p IPS LCD panel at 401 ppi. It's much brighter than I expected. Trust me, it's super bright, at 550 nits. For a phone of this process range, this is a gorgeous display with adequate saturation and great viewing angles. It far exceeded my expectations and will amaze most of you too! To get an idea, it's just as bright as their flagship Axon 7 display, which by the way is a QHD panel. So yeah, the LCD on this guy is no slouch. If you were concerned for some reason, don't be. It's pretty awesome 👍. 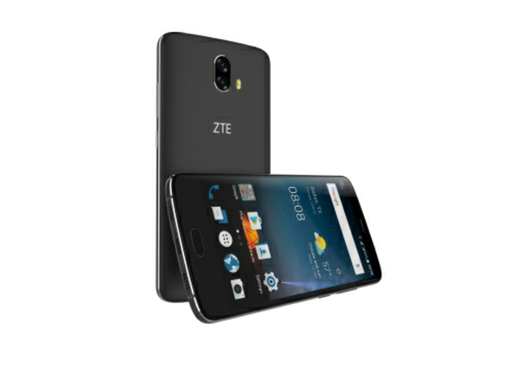 Feels like a beast!
Performance: The Blade V8 pro runs on the latest chipsets from Qualcomm's camp. It's powered by the Snapdragon 625, an octacore CPU clocked at 2 GHz. There's also 3 GB of DDR3 RAM and 32 GB of expandable storage. There's also the Adreno 506 for graphics. The phone runs smoothly for the most part. There have been very few and I mean negligibly few stutters which most people can't even tell. The 625 is a capable chipset and glides through everyday things with ease. Even if you're a gamer, you won't face much issues except for the absolute hardcore titles like the Marvel future fight. But for everything else, you're golden 👌. You won't feel any hiccups or delays while opening apps or switching between the running tasks. This phone is not a beast on paper, but is definitely feels like one!

Like all ZTE phones, there's a custom skin at play here. The blade V8 pro is running in Android marshmallow with MiFavor UI on top. As usual, UI are based on personal preferences. Some like it, I don't. Of course, you can slap a costing launcher on top of it, anytime you want. All things considered, this phone is a great daily driver and will not disappoint even the heavy users among us.
There's a fingerprint sensor embedded on the home button. It's definitely fast and mostly accurate. But unfortunately, it's not the fastest I've seen out there. It'll still do its job done though, no issues. 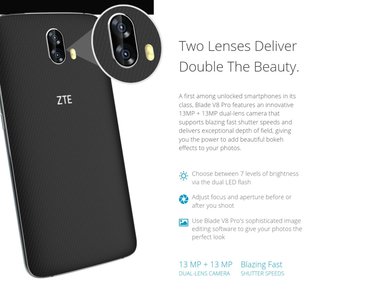 Credit: ZTE
Camera: The Blade V8 pro has dual 13 mp + 13 mp cameras on the back and an 8 mp selfie snapper. The camera quality is above average, occasionally hitting excellent results. These occasions mostly are made out of brightly lit places and sunny outdoors. Indoor shots are blurry and noisy as expected. ZTE isn't the best camera maker, but the optics game here is solid. The video however leaves a bit to be desired. I mean, it has support for 4K at 30 fps which is great! But the lack of proper stabilization really ends up in a jittery and shakey mess. I really wish they included an improved EIS into the software itself. But nevertheless, the camera is awesome and is superior to the honor 6X. If you liked the 6X camera, you'll love the blade V8 one. The dual sensors allow for some pretty awesome bokeh shots and other tricks with the included camera app. I'm sure you'll have a great time shooting casual shots with this one. 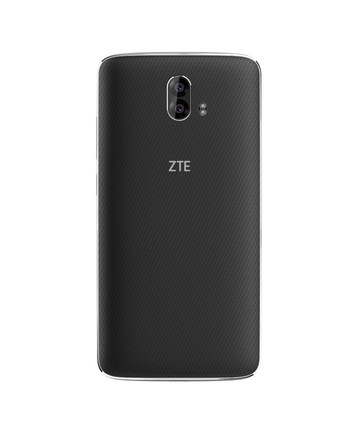 Battery: The battery on the V8 pro is a 3150 mAh unit. The type C port allows for some pretty fast charging speeds. Also, the battery life itself it pretty great. The awesome battery saving CPU along with marshmallow's background app management, you'll get some really nice standby out of this guy. On a moderate usage, you should get somewhere around 5 hours of continuous usage. That's really good if you ask me, especially since this phone outperforms most others above its price tag! So no concerns here, you'll always have plenty of juice to get through even a busy day, with the blade V8 pro

Price/Verdict: The Blade V8 pro retails for a price of $230. No doubt about it, this here is another one of those 'flagship killer' breed. You get nearly the same experience as a flagship phone, for a price far less than those. An amazing build quality, a stellar display and great performance and all for under 250 USD, you really can't go wrong if you buy the ZTE blade V8 pro🙌. Go for it, it's great!👍​